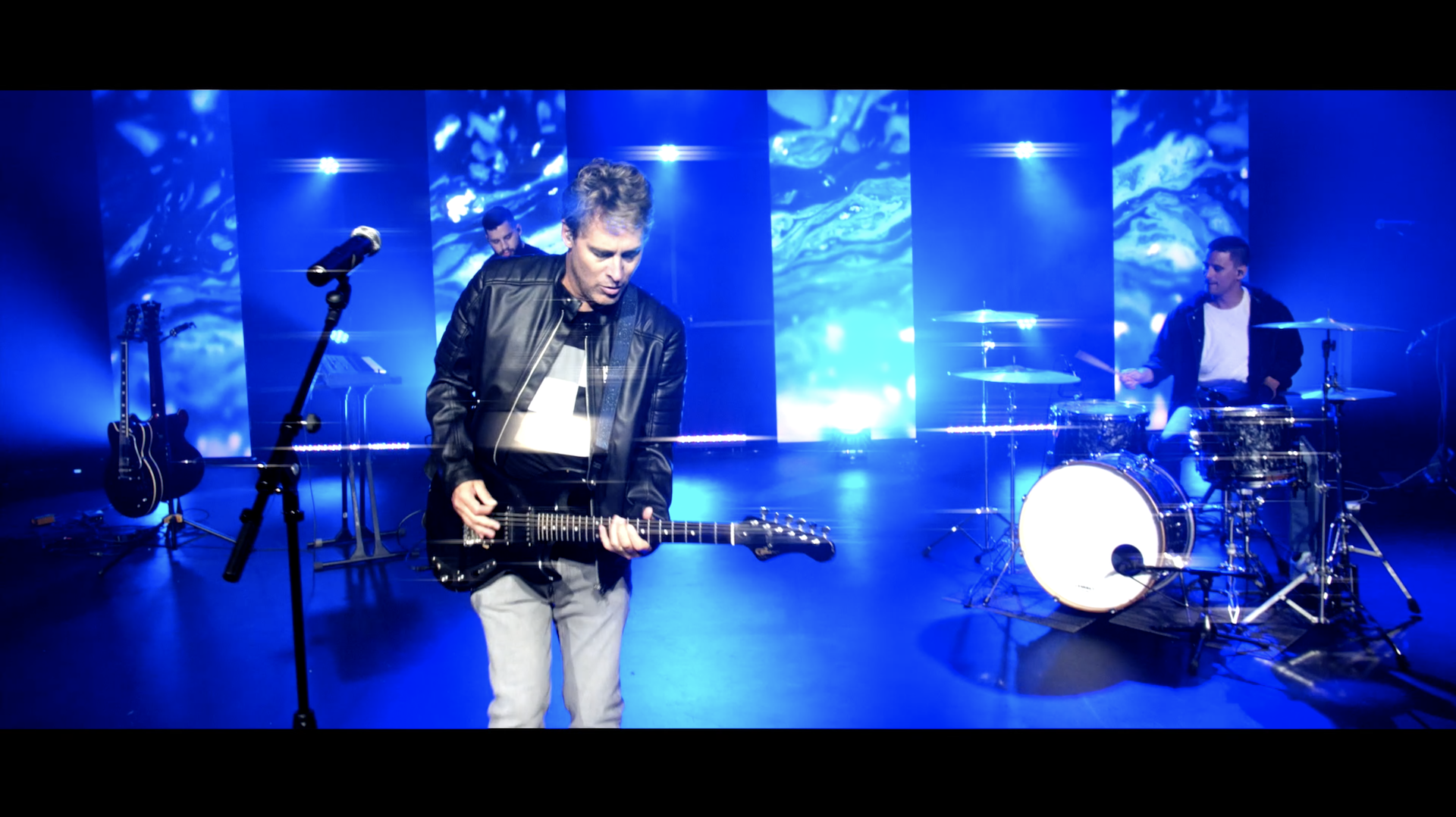 Hello friends around the world! Yesterday I released my latest single and video called Your Shallow Sea! I am very excited for you all to check it out. The song is all about seduction and that feeling of being out of control in a relationship that you just can’t get enough of even if it’s bad for you. Most of the song was composed in 2019 with the tracking taking place in early 2020. I worked hard on this song to make the chorus catchy and clever.

The video harkens back to the 80s where music videos were mostly live performances mixed with a simple often times esoteric type storyline. I’ve always loved those type of videos. The story line in the video is pretty lean but true to the song in that it’s all about seduction and the emotional dangers of being in a relatioship that is overpowering. I had never done one of these kind of videos and I think it turned out great.

I am so appreciative of my band Zach Coffman – Drums, Josh Reed – Bass/Keys, and Jodie Reed – Keys. They all did an amazing job in the video. The crew was equally amazing. Matt Richards did some fun underwater shots and Scott Jolley is the best jib operator around period! I actually shot some of the close-ups myself as well as the drone shots over the ocean. The ocean shots were filmed at Cocoa Beach Florida. Cocoa Beach is a favorite destination of mine because it’s a nice beach, decent waves, and not very crowded.

You can listen or buy Your Shallow Sea on all major and most of the minor platforms. I hope you like it! Hit me back and let me know what you think.