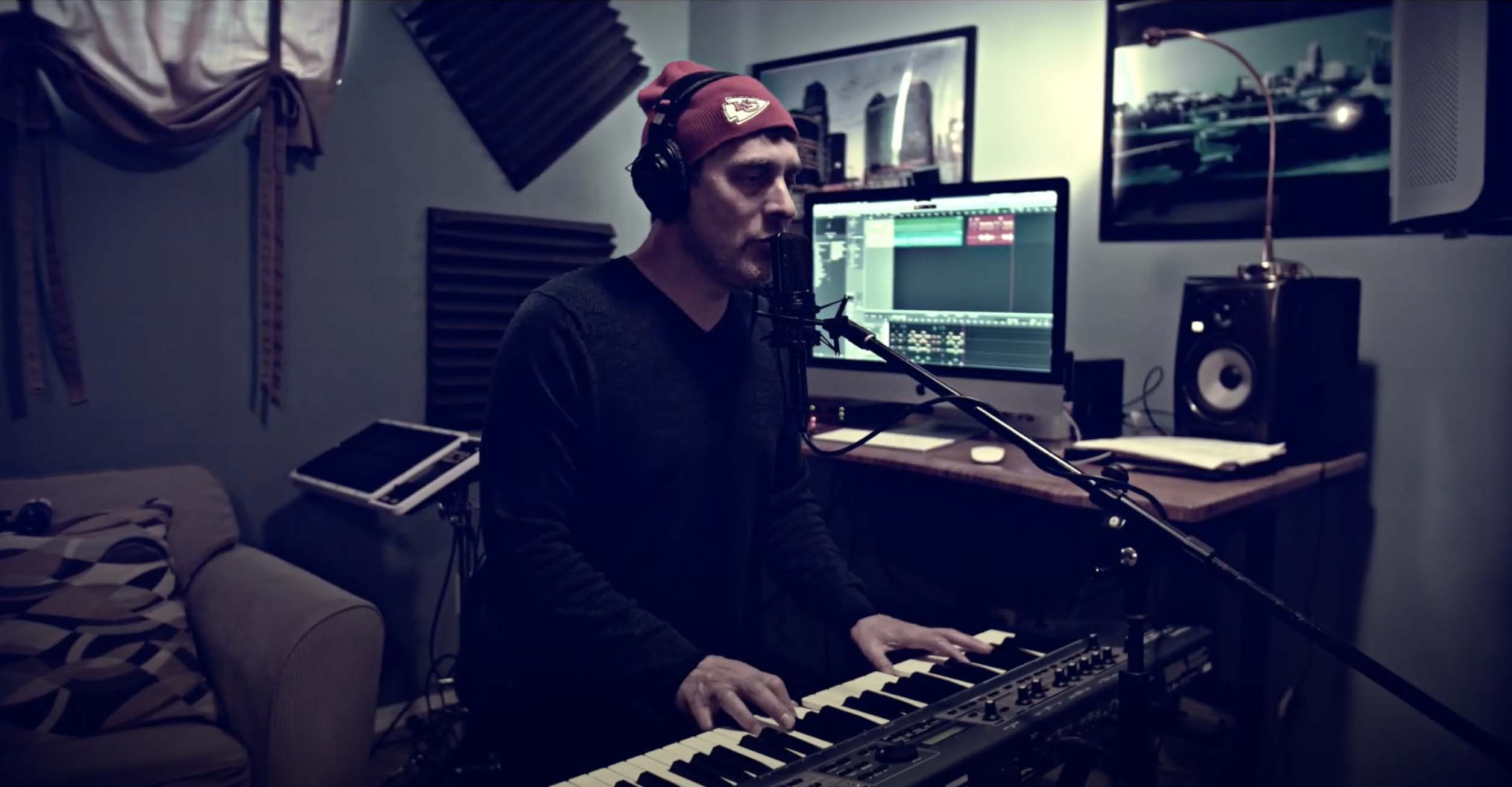 I am a huge fan of Mat Kearney. I love his songwriting, voice and the melodies he chooses. They seem unique and familiar at the same time. I also happen to like his vocal range because it’s pretty much the same as mine. Over the last few years I’ve been listening to some of his older music particularly the album City of Black & White. This album really connects with me on so many levels. Nearly every song is amazing. Some of my favorites are All I have, Here We Go, New York to California, Runaway Car and Lifelines. These are catchy songs with nice subtle hooks and musical surprises. One of the last concerts I really enjoyed before Covid 19 hit was a Mat Kearney show in Kansas City. He sounds amazing! The opening act Andrew Bell was equally great! Andrew Bell’s voice is remarkable.

So I sat down one winter’s night and started fiddling around on the piano in the key of F major. At some point I stumbled on to the chord progression for  New York to California. I played it a couple of times and decided to just to a one take no overdub performance of the song. I think it came out pretty darn good! Take a listen! And if and when you’re road tripping pull up his album City of Black and White and enjoy!