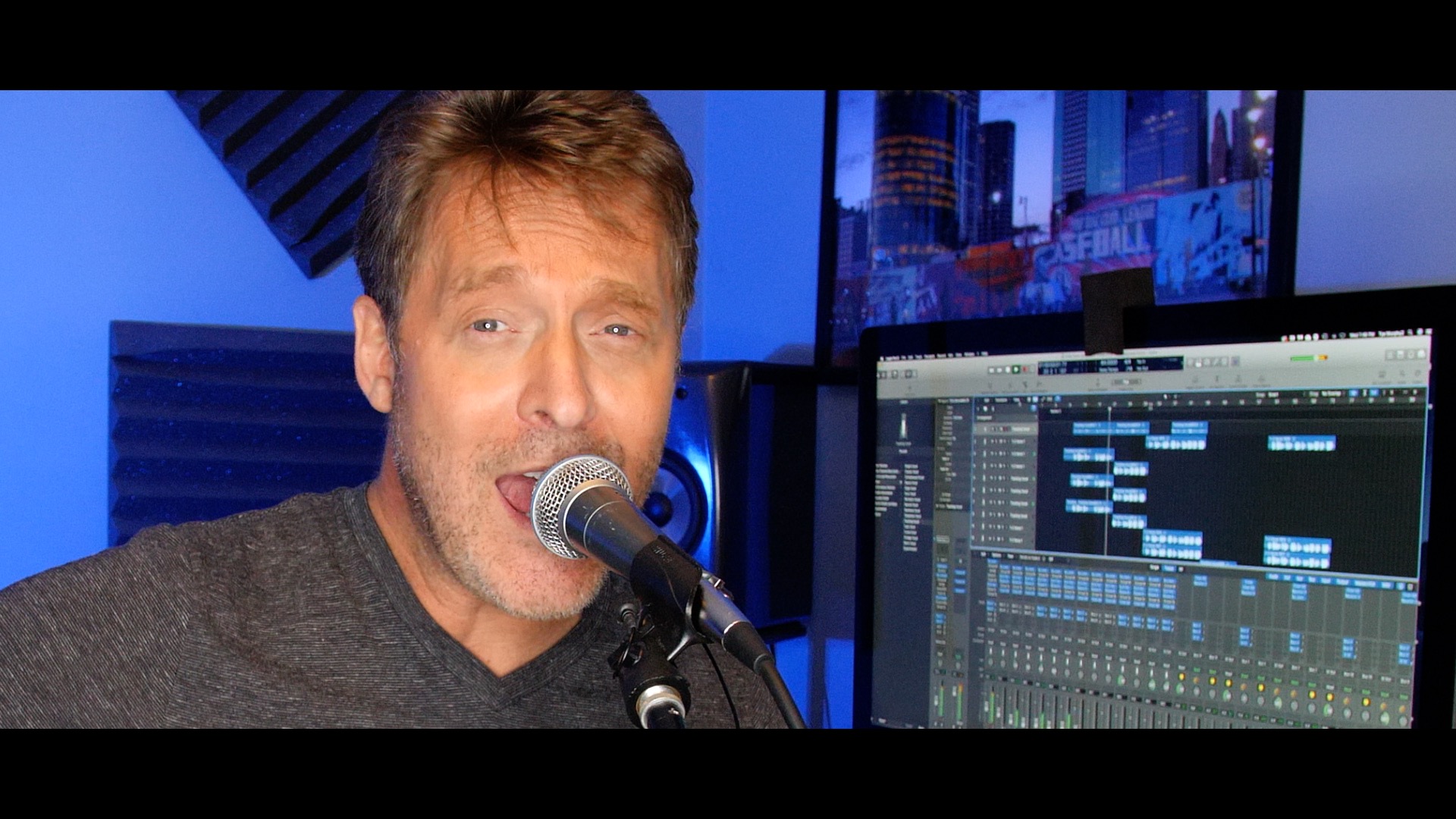 I hope you are all staying safe and having a great holiday season. Check out the new Vlog. It’s a quick update on music and videos and even has a sample of my new single “Freak Show Alone”.

Hey everybody this is Tye in the studio. I hope you’re doing well I just wanted to do a quick Vlog update and let everybody know about some videos and some songs that are coming out the first song is called a “Letter to America and it is a song that is really about living in America in 2020. It’s not political but it uh it is sort of maybe a protest song uh maybe kinda.

I’ve got a piano song called “Say” that i’m very excited about that’s kind
of an Elton John style song and that song is partially recorded.

The next song to be released is a song is called “Freak Show Alone.” That song is all but done. We just need to do some guitar overdubs and maybe a few harmony parts that I need to sing through. I’m really excited about this song. It’s a little bit different because it has elements of a latin feel. It has a nice sort of swing and feel with some congas which I’ve never put in a song before. So just a quick sample there – It’s going to come out in January. There’s going a be a new video as well. The band Josh Jody and Zach have signed on to do the video. I’m really looking forward to that because i want to kind of bring something new to the video. we will see you on the other side have great night!